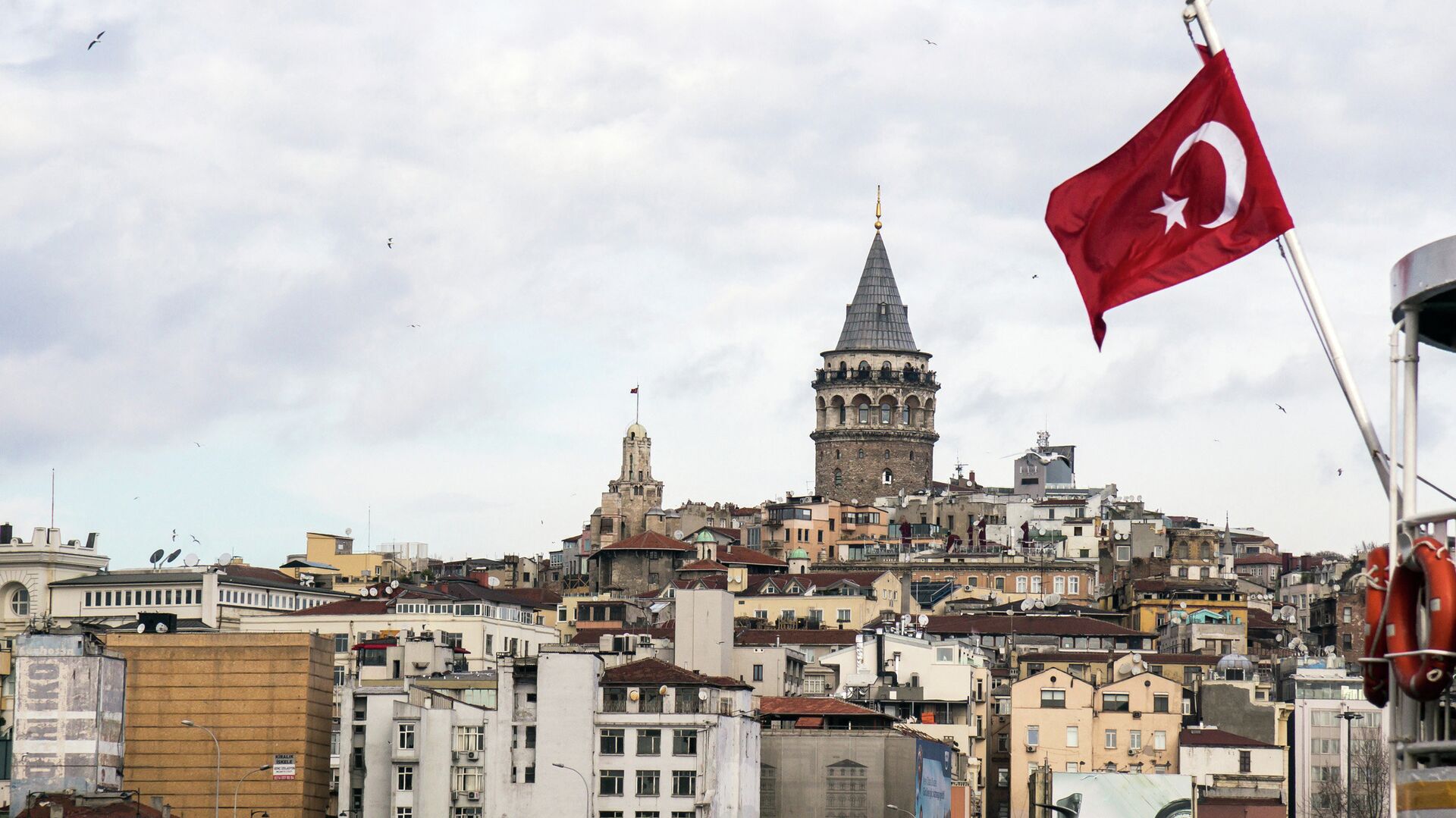 ANKARA, 20 Oct – In Turkey, four Russians, one Ukrainian and one citizen of Uzbekistan were arrested on charges of military and political espionage, as well as preparing attacks on Chechen oppositionists, writes Hurriyet…
The newspaper lists the names of those arrested: Russians Abdulla Abdullaev, Ravshan Akhmedov, Beslan Rasaev and Aslanbek Abdulmuslimov, citizens of Ukraine and Uzbekistan Igor Efrim and Amir Yusupov, respectively. They face 15 to 20 years in prison.
Turkey has no official confirmation of information from law enforcement agencies.
Earlier, a source of the agency said that six people were detained in Turkey on suspicion of preparing an attack on foreigners and espionage, all of them are from Chechnya. As the press secretary of the Russian president Dmitry Peskov later said, the Kremlin has no information about the detention of Russians in the republic.