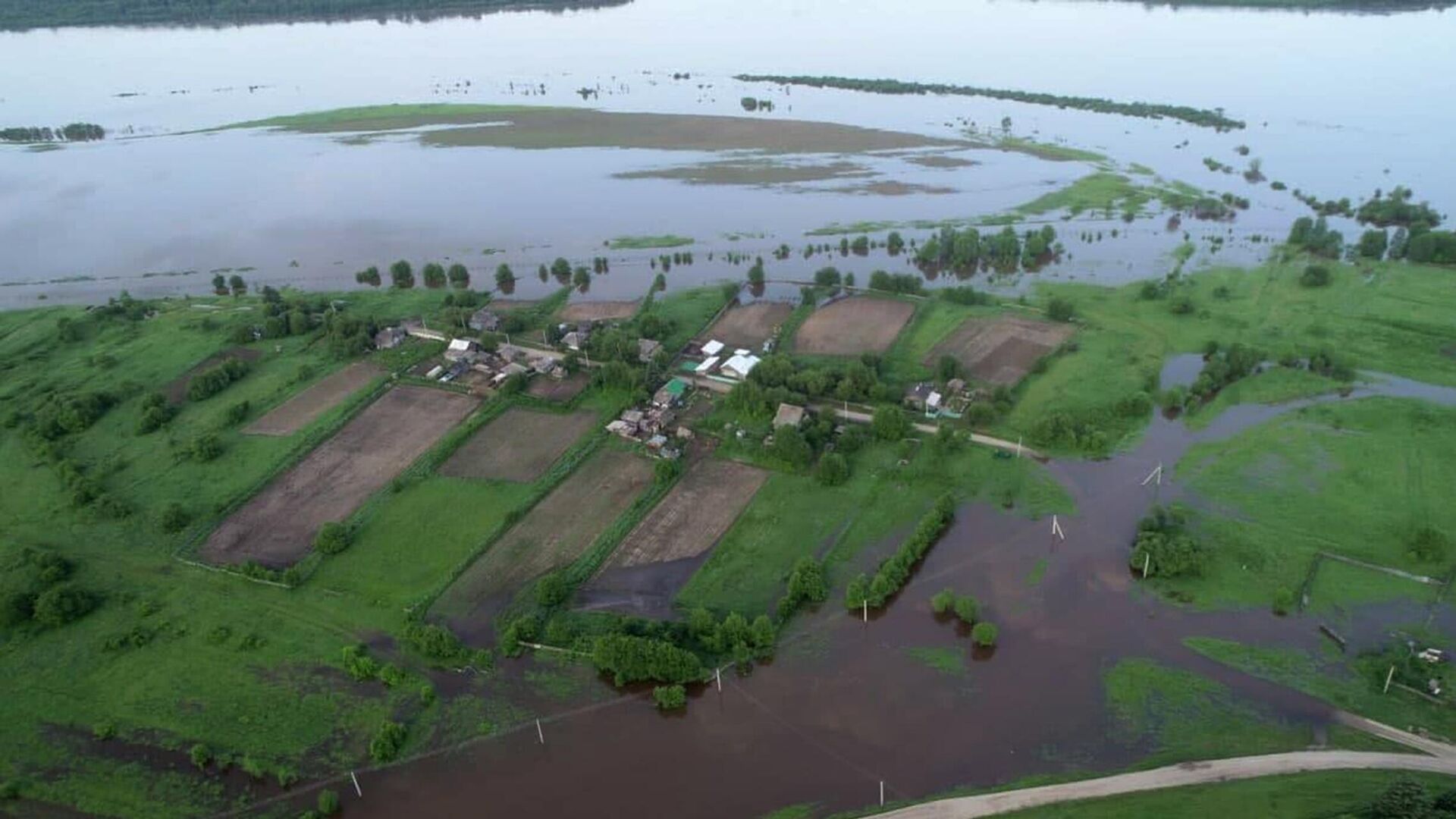 MOSCOW, October 21 – The government of the Russian Federation will allocate additional funds to victims of floods in the Amur Region, the order was signed by Prime Minister Mikhail Mishustin, the press service of the Cabinet of Ministers reports.
“The Amur Region will receive another tranche from the reserve fund to compensate for the costs associated with supporting citizens affected by the summer floods. This order was signed by Prime Minister Mikhail Mishustin. This is about reimbursing the regional budget funds aimed at providing one-time financial assistance, as well as for payments in connection with partial or complete loss of property. Almost 10 thousand people were able to receive such assistance. “
Earlier, the government has already allocated funds to support the region affected by the flood; in September, more than 2 billion rubles were allocated to help residents of the Amur Region.