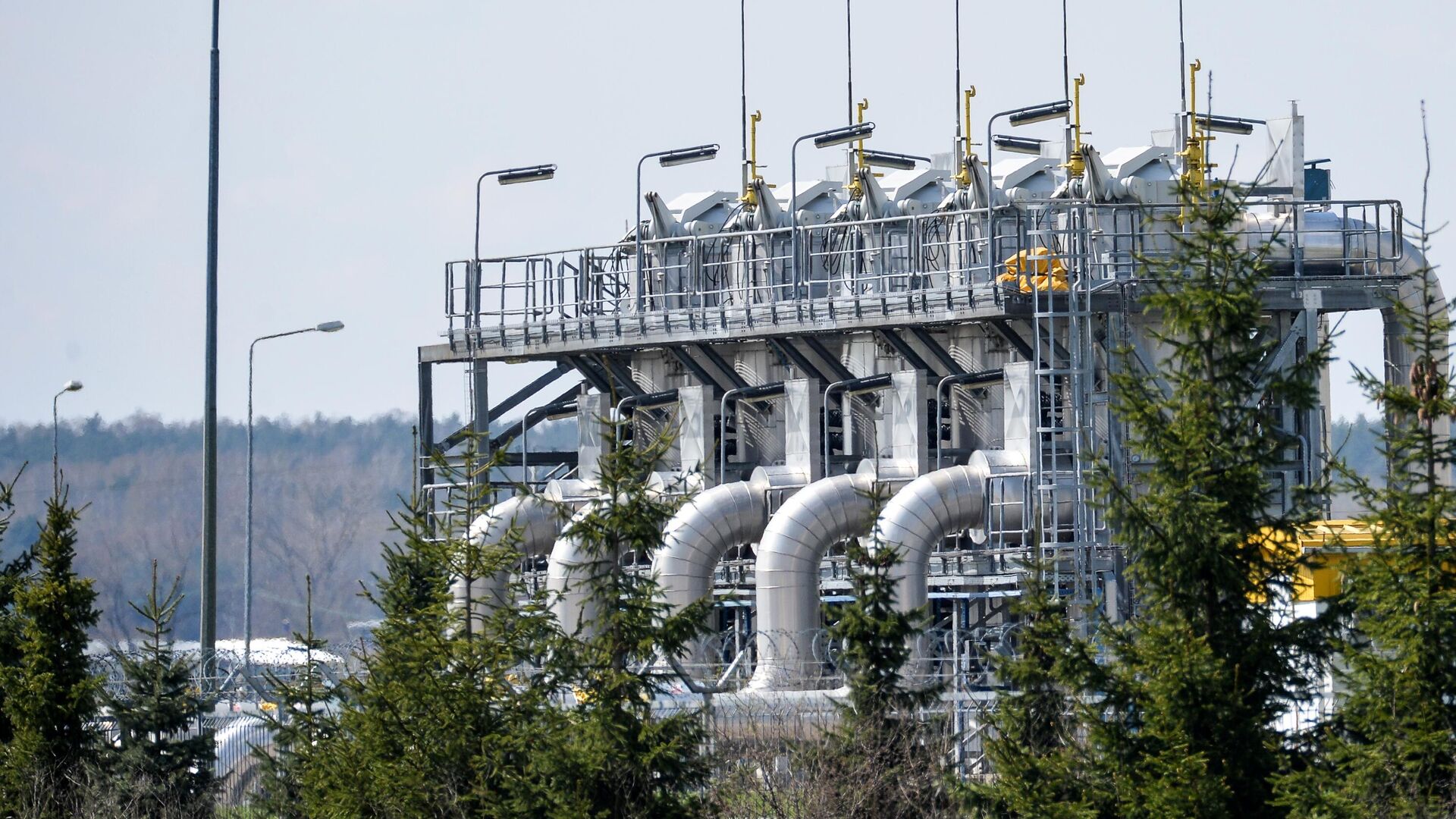 MOSCOW, October 22 – British tabloid Daily Express published an article about Poland’s reaction to the gas crisis in Europe.
According to the article, Polish Minister of Climate and Environment Michal Kurtyka demanded that the European Commission investigate whether Gazprom has anything to do with the gas shortage in the European market. At the same time, Warsaw claims that its pipelines are not used to their full capacity, and therefore there is no need for Nord Stream 2.
The publication caused an active response from readers in the comments.
“It looks like Poland is upset over the loss of revenues from the transit of Russian gas. Russia decides for itself how to sell and transport its gas,” wrote the user MShepp.
“Well, what can these EU appointees do? Nothing but extortion. Russia gave the EU a good scuffle. Where is the European authority when the EU turns on the back speed and recognizes Russian domination in the field of energy supplies?” – asked RichOn.
“Poland is asking the EU for help? Interesting. This country makes money on gas transit and barks at the hand that feeds her. In this case, she barks at her two feeding hands. It’s funny,” Monaisland said.
“What does Russia care about EU laws, she is not in the EU. Maybe the EU wants to bring her to court, which is ruled by Brussels? I can’t wait for Russia’s answer. Where will she send them?” – noted MichaelLumley.
“Is Warsaw accusing someone of violating EU laws? Are you kidding?” – joked JSM.
“It would seem that the Polish Minister of Climate and Environment should be pleased that less fossil fuels will pass through his country! Or does the green lobby work differently?” Asked the WGC.
“The EU has spent trillions on useless green technologies and is now at the mercy of Putin,” TheRicardo said.
Gas prices in Europe have risen sharply in recent months. Back in early August, the price of the nearest futures on the Dutch TTF index was about $ 515 per thousand cubic meters, and in early October it exceeded the $ 1,900 mark, reaching a historic record. All this increases the cost of electricity for EU residents. The Kremlin, on accusations against Russia of high gas prices, stated that Western politicians miscalculated when switching to alternative energy sources, they hoped for wind power generation, and there was no wind for several months.
Gazprom has repeatedly pointed to the inadequacy of gas reserves in European underground storage facilities in light of the approaching winter, and on September 17, the head of the company, Alexei Miller, linked price records to this factor and did not rule out new ones in the near future. At the same time, Gazprom stresses that it supplies gas to Europe in full compliance with contractual obligations, and also strives to satisfy requests for additional supplies – due to the existing possibilities.
Read the full text of the article on the website Inosmi >>