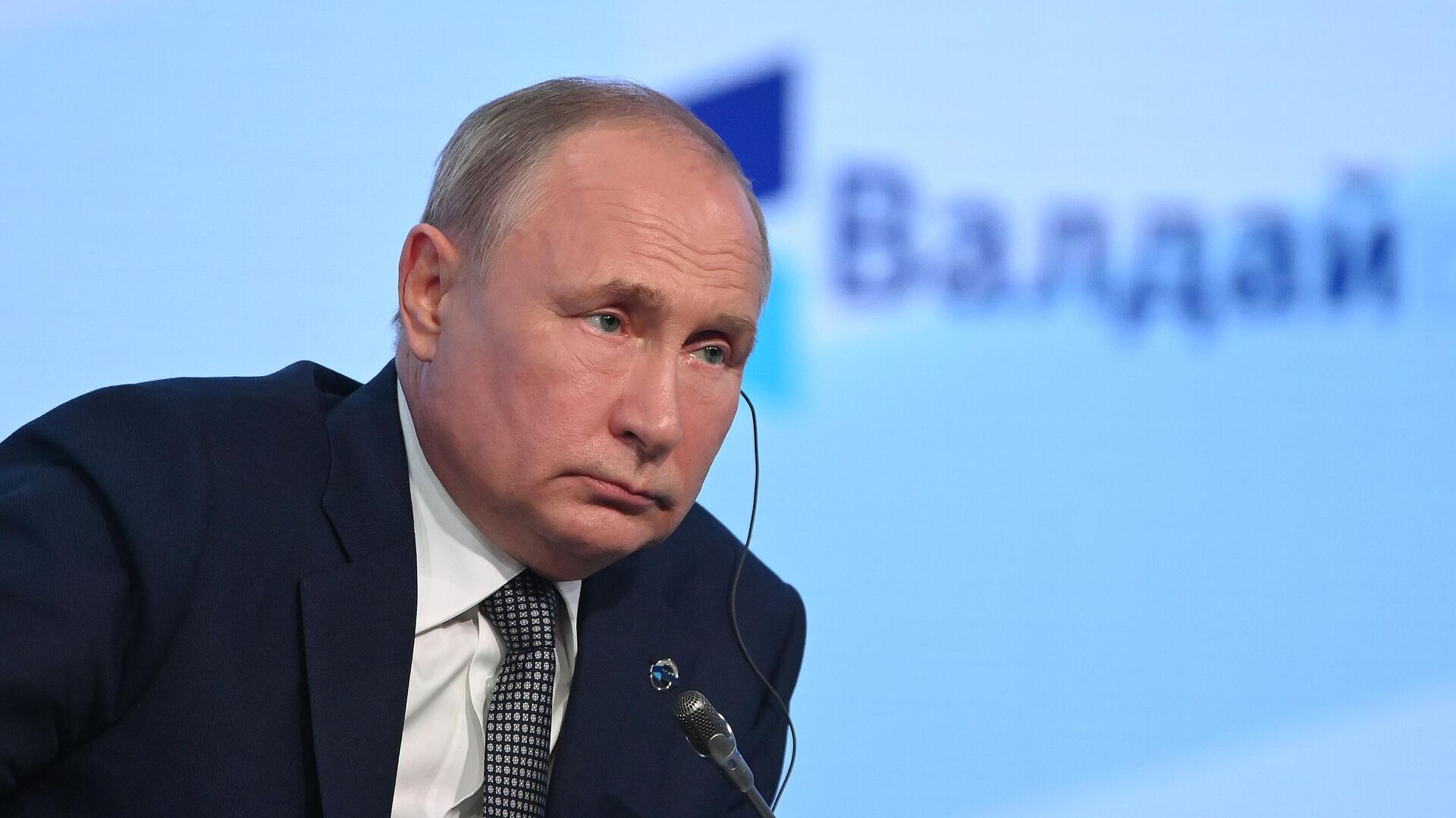 SOCHI, 21 October – Russian President Vladimir Putin called the reduction of the poverty level in Russia from 40 million to 19-20 million as one of the main results of his work.
“As for what we managed to do. Well, listen, we had 40 million people below the poverty line. Today there are an exorbitant number – more than 19 or 20 million people, according to various estimates. Excessive, but still it is not 40 million. this is perhaps the most important result, “said Putin, answering the question of what are his main achievements as the head of state.
According to Rosstat, the number of Russians with incomes below the subsistence level at the end of 2020 amounted to 17.8 million people, or 12.1% of the population. At the end of 2019, the indicator was 12.3% (18.1 million people).
Reducing poverty in Russia is one of the goals of President Vladimir Putin’s decree on national goals. Among the indicators to be achieved by 2030: a decrease in the poverty level by half compared to 2017. According to Rosstat, the share of Russians with incomes below the subsistence level in 2017 amounted to 12.9% of the country’s population (18.9 million people).