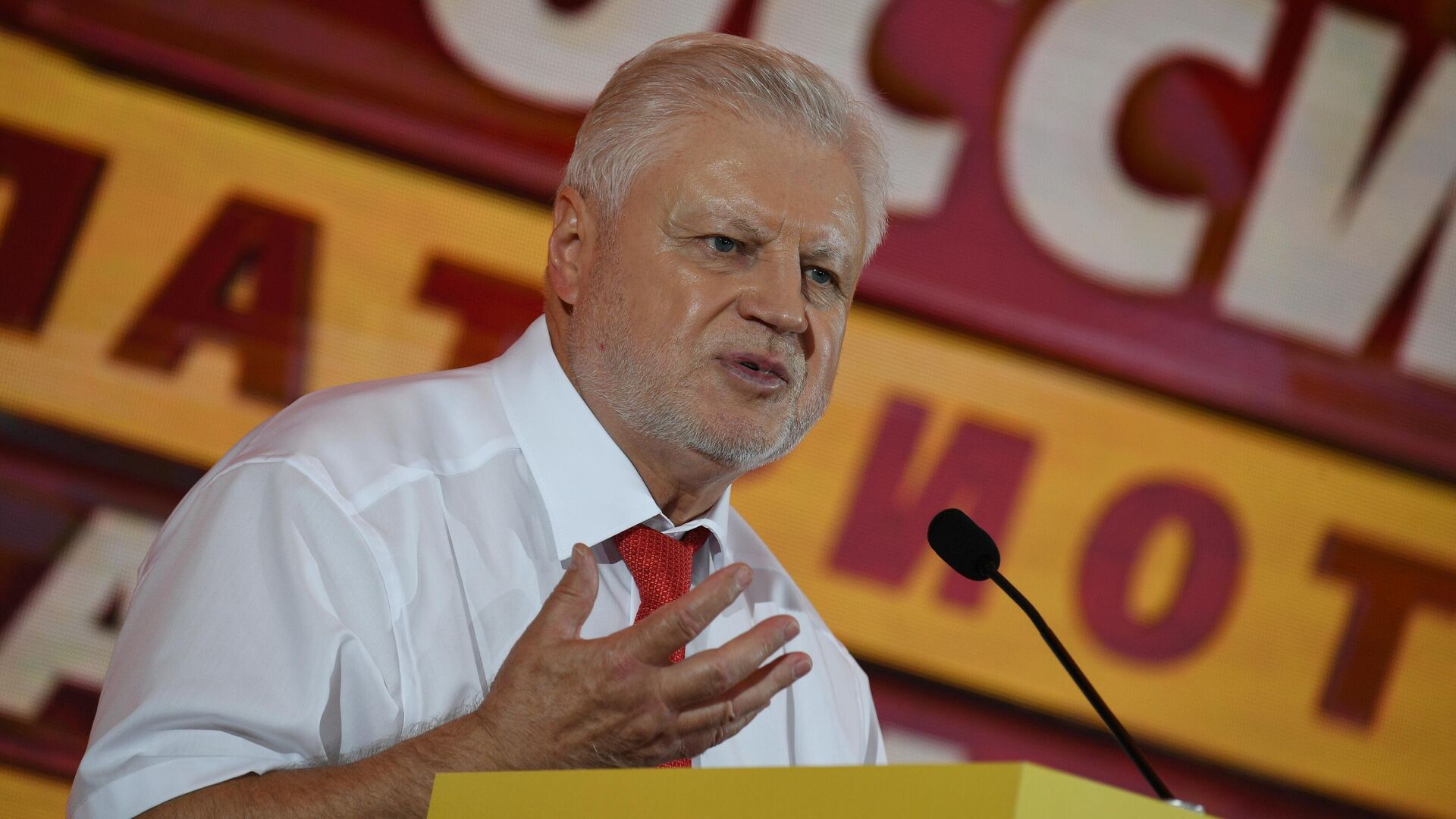 MOSCOW, October 21 – The head of the Just Russia – For Truth (SRP) faction In the State Duma, Sergei Mironov suggested that the head of the Russian Pension Fund (PFR), Andrei Kigim, resign from his post: the question of the deputies.
Earlier, the Speaker of the State Duma Vyacheslav Volodin, during a plenary session on Tuesday, called on the head of the Pension Fund of Russia to respectfully treat the parliamentarians elected by the citizens of the Russian Federation due to the fact that Kigim had previously declared the need for the deputies of A Just Russia For Truth to “calm down” on a number of issues to work FIU.
“After the meeting of the State Duma (on Tuesday – ed.), I have an urgent recommendation to the head of the Russian Pension Fund, Andrey Kigim. The recommendation is the following – to calm down a little, take courage and write a letter of resignation. Mr. Kigim, in fact, did not answer a single question, which were asked by the deputies from all factions – either he mocks or does not control the situation, “Mironov told reporters.