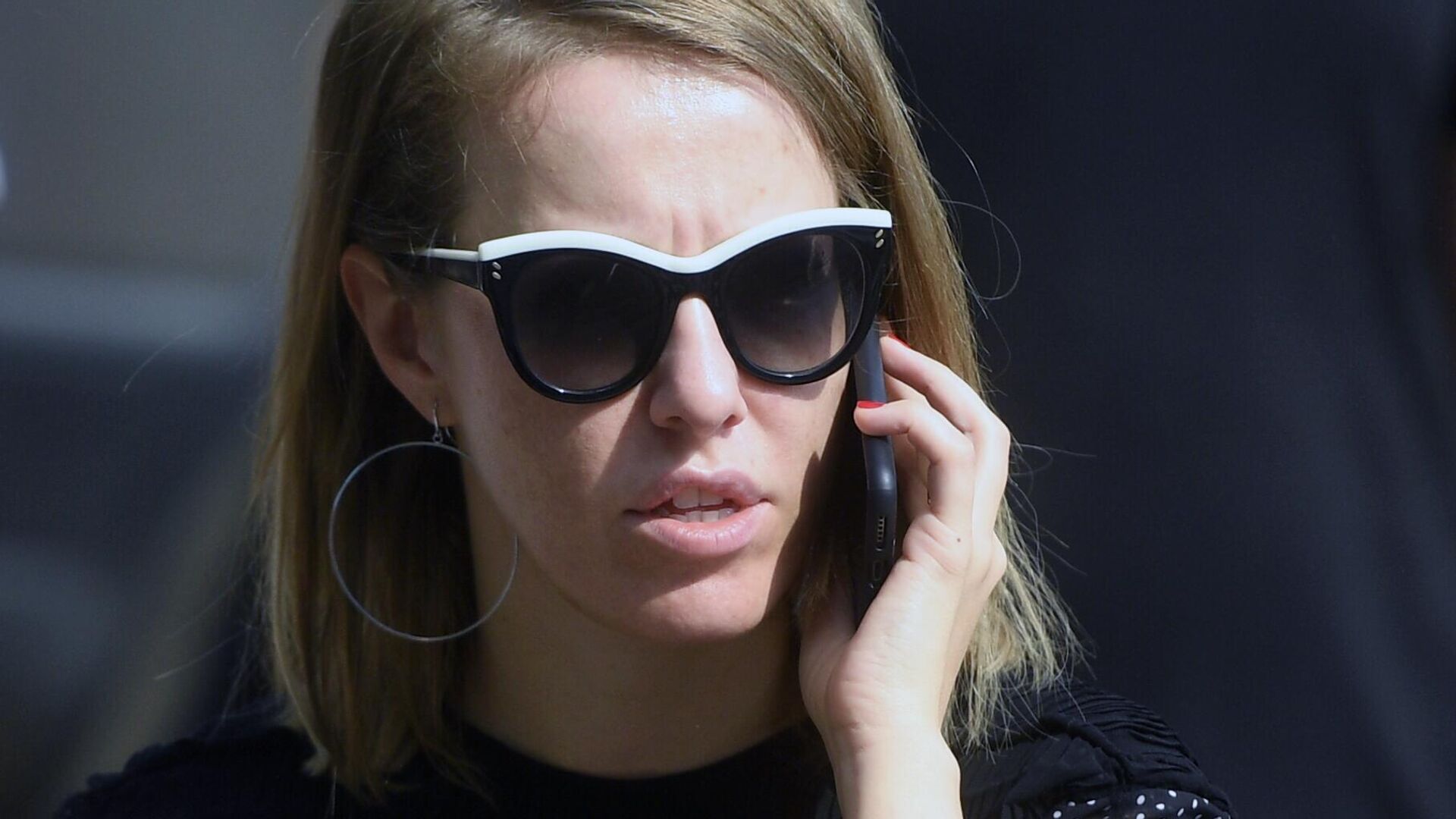 MOSCOW, October 20 – The Sochi Department of Internal Affairs conducted investigative actions with TV presenter Ksenia Sobchak, who is a witness in a criminal case about an accident, the press center of the Ministry of Internal Affairs of the Russian Federation reported.
The accident took place on October 9. According to preliminary data, Mercedes, in which Sobchak was driving, drove into the oncoming lane when overtaking and collided with Volkswagen. His passenger died on the spot, two more people were hospitalized.
As the media wrote, Sobchak hastily left the scene. The next day, she stated that during the accident she lost consciousness and received a concussion, as well as bruises of internal organs.
Mercedes driver Oleg Tsoi pleaded guilty. A criminal case was opened against him for violation of traffic rules, which caused the death of a person by negligence, and they took a written undertaking not to leave the place.