In the Tajpur Panchayat of Sheohar, more than one hundred and fifty people fell ill after eating the nomination feast of a Mukhiya candidate. The number of children is more among the affected people. Due to food poisoning, the process of bringing patients to Sheohar Sadar Hospital continues till late night. The situation is that even beds are not available in the hospital for so many patients and many patients are lying on the floor. As soon as the information about the incident is received, senior officials of the district and police administration are trying to handle the situation by reaching Sadar Hospital.

This incident has created panic in Tajpur Panchayat. Sheohar SDPO Sanjay Kumar Pandey said that after the nomination of a head candidate on Wednesday, a fish-rice meal was served in the evening. People’s health has deteriorated after eating it. Sick people are being brought to Sadar Hospital. A large number of people have arrived. Sheohar SHO Raghunath Prasad said that about 150 people have reached the Sadar Hospital for treatment. According to doctors, all are undergoing treatment and no one is in a serious condition. 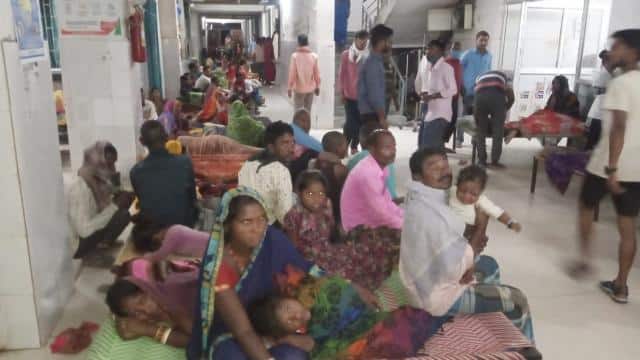 Vomiting and diarrhea start within 2 hours of eating 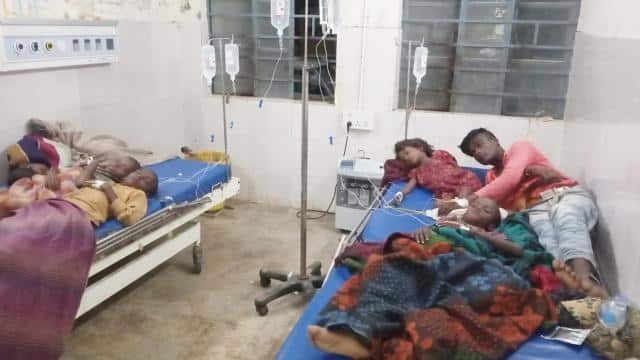 Even at 12 o’clock in the night, the process of reaching the patients in the hospital was going on. People gathered outside the hospital. People are reaching Sadar Hospital in large numbers from nearby and Tajpur. The Health Manager of Sadar Hospital said that more than one hundred and fifty patients have reached so far and all are undergoing initial treatment. A large number of police forces are also deployed. Apart from Civil Surgeon Dr Rajdev Prasad Singh, ADM Shambhu Sharan, SDO Ishtiaq Ali Ansari, SDPO Sanjay Kumar Pandey and other officers are present on behalf of the district administration.